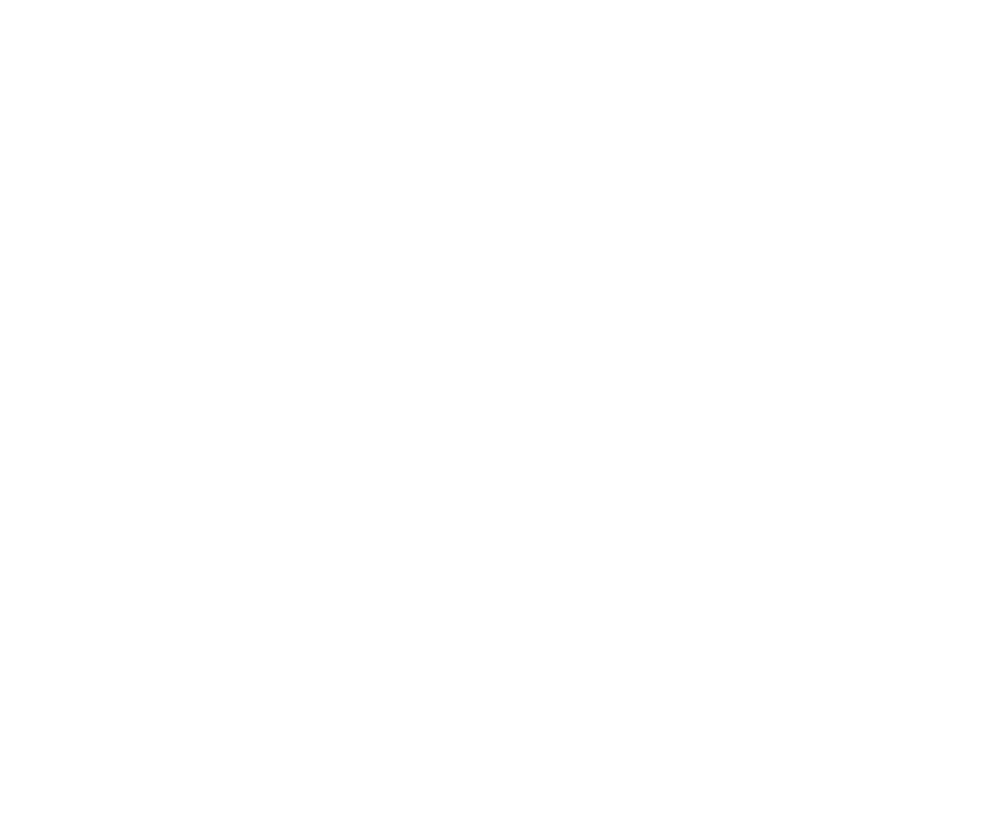 Award-winning, critically acclaimed game designer with 18 years of experience. Participated in shipping in excess of 35 titles across multiple platforms and genres. 21 years of industry total.
Played a key role in the development of some of the industry's largest franchises,

Lead Designer and Co-Story Creator, “Wolf Among Us: In Sheep’s Clothing” Episode 4

Game of the Year and various other categories.

Co-Managed a department of more than 30 testers and 3 teams as Sr. Manager
Responsibilities included Budget management, Coordinating with Sr. VP, Producers and Marketing to ensure a timely ship of the product.
Co-Created 3rd party shipping standards for ATVI's console department.

Tales of the Borderlands